The window can be a border, a threshold. Creating a ‘situation’ with the use of the character 庭 (essentially the character means the house and the garden as one), with all its meanings and contexts, equals to the creation of a point merging what is divided.

Following Agamben: ‘What the surveyor [as K. in Kafka’s Castle] is concerned with is the border that divides and conjoins the two, and this is what he wants to abolish or, rather, render inoperative […] the limits and the boundaries that separate (and at the same time hold together) the high and the low, the castle and the village, the temple and the home, the divine and the human.’ (Giorgio Agamben). In other words, all these separations have a meaning, only for the purpose of losing it.

The border is the law: the law of death and life, earth and heaven. By obliterating this border, the surveyor is being excluded from the law and established borders, divisions, he is freed. It is the return of the initial order, within oneself, when there was no this and another world. Where there was  o n e . And this very one world was the garden.

This was the initial idea of the project Garden, the one behind initial installations placed at various windows.  But Garden is a peregrinating installation without a predefined concept. It is ‘alive’ in the sense of defining itself with every new chapter. As one’s ideas and understanding of the world around changes as one lives, so the new meanings and broader contexts appear with each new installation. 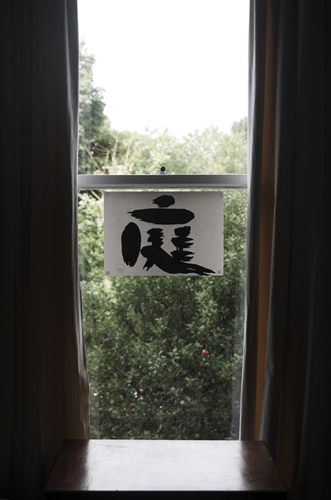 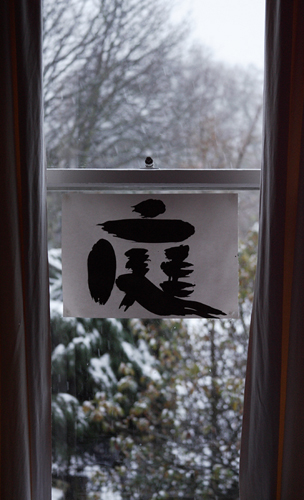 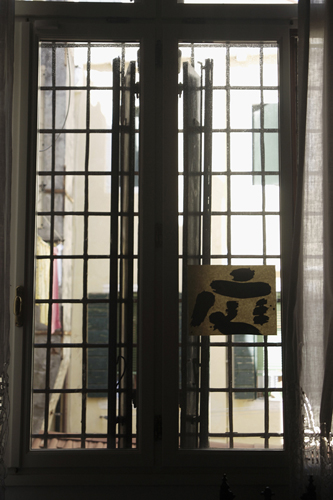 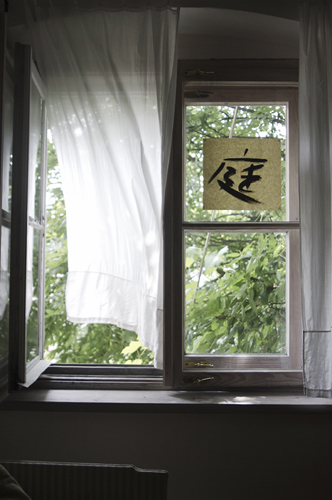 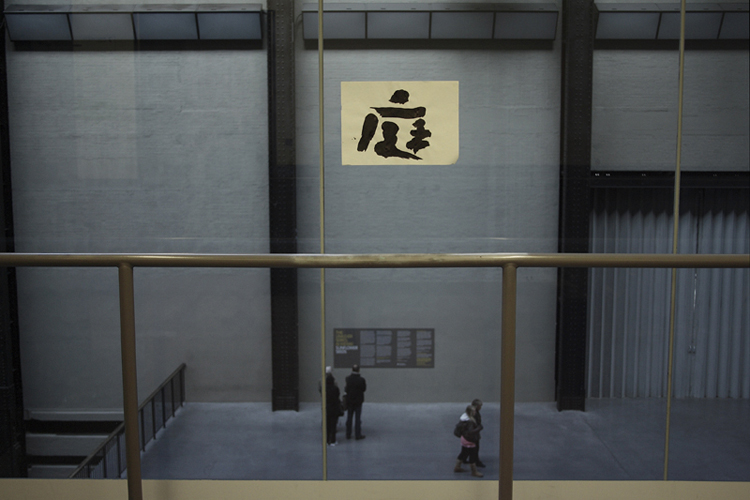 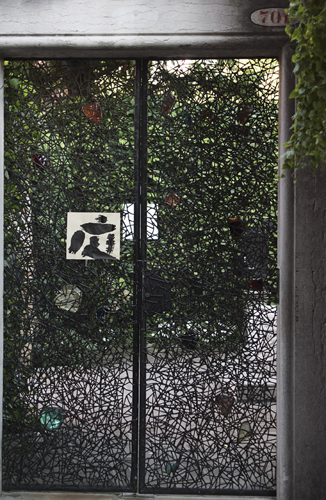 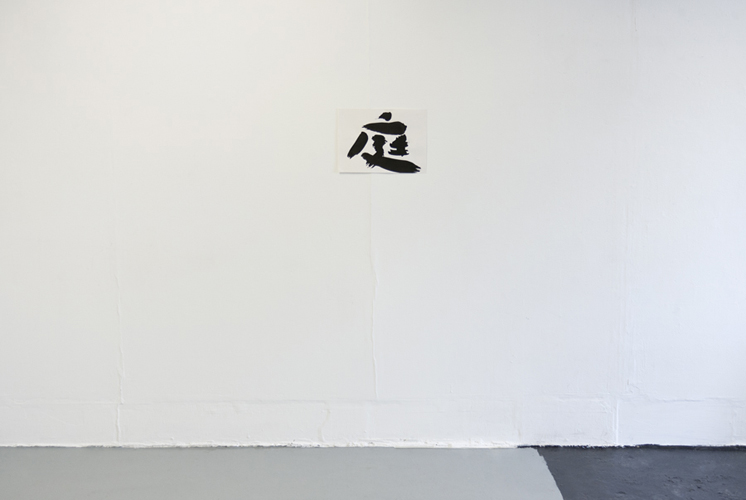 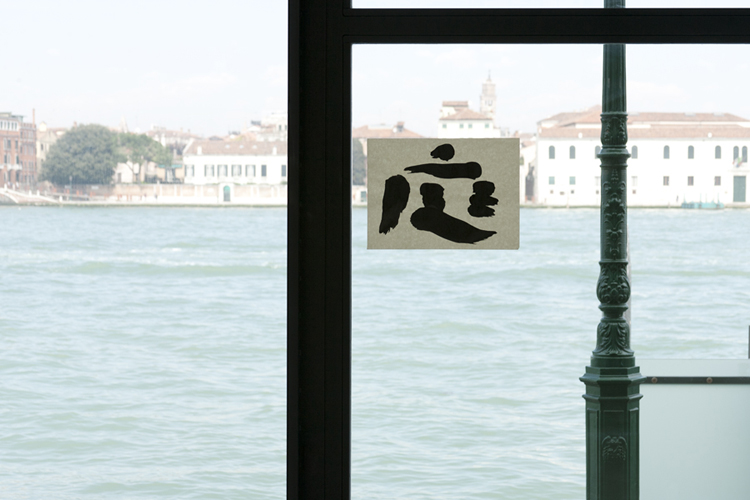 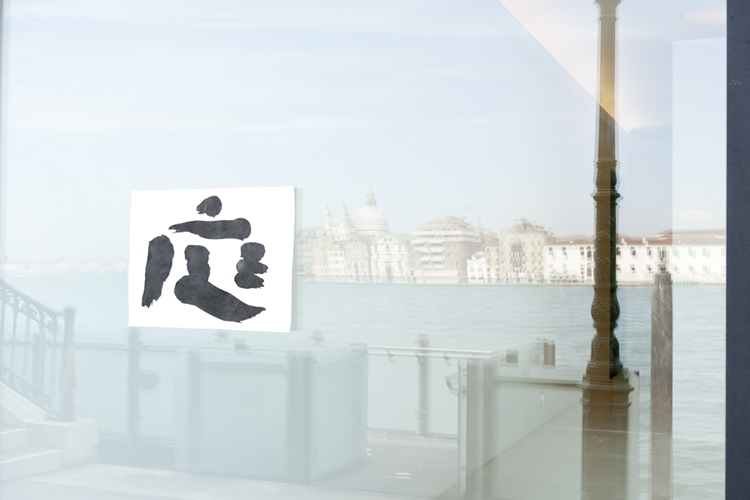 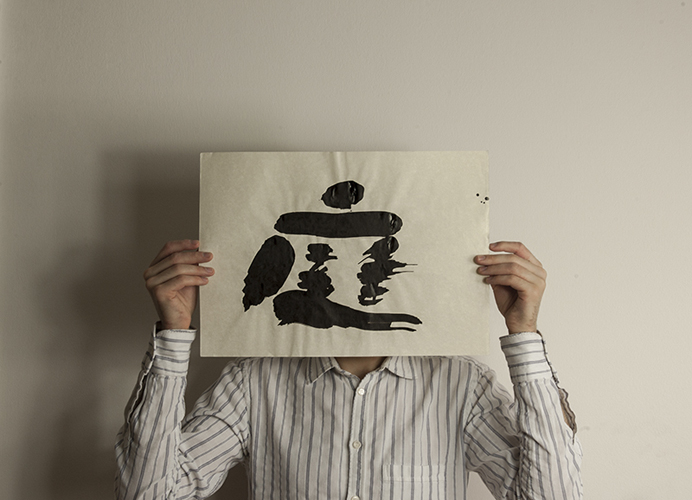 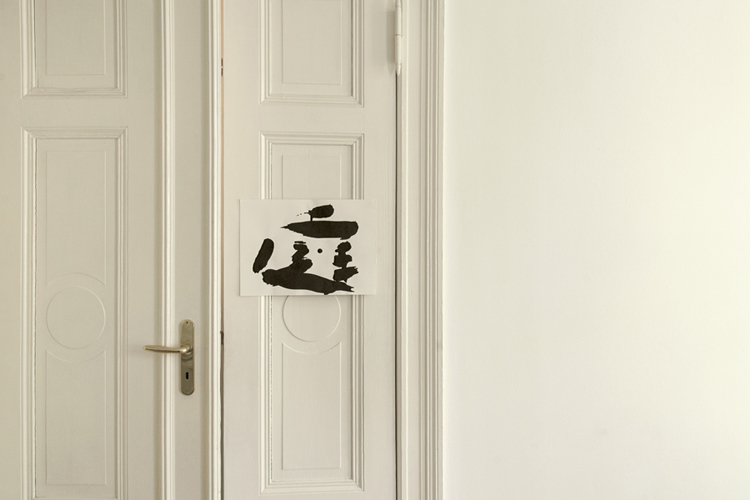 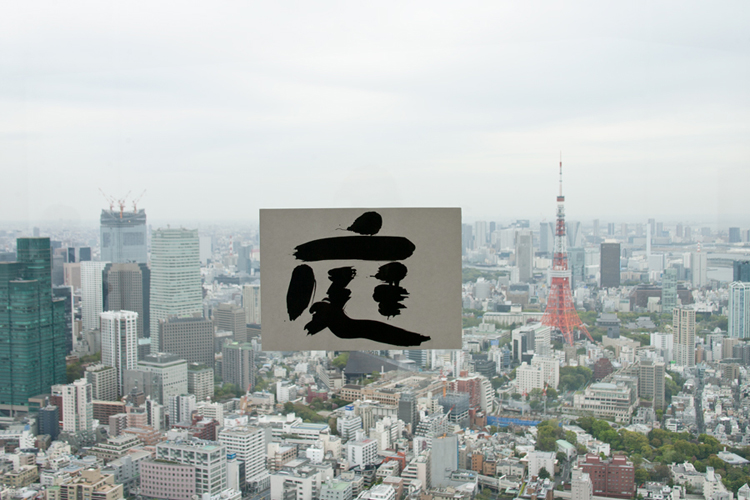 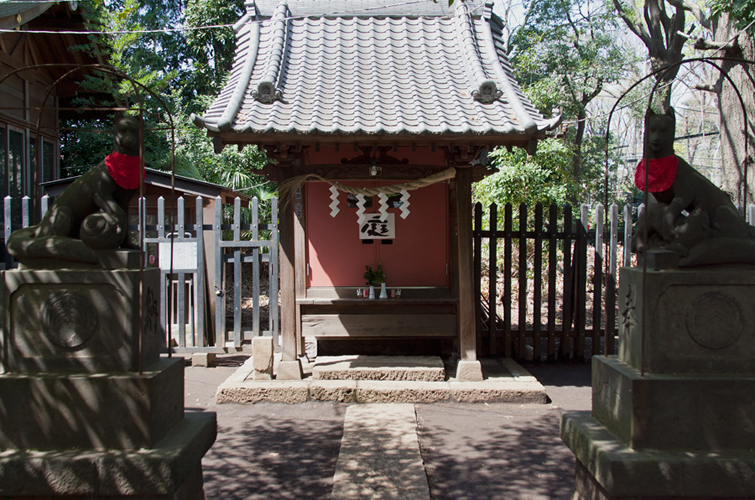 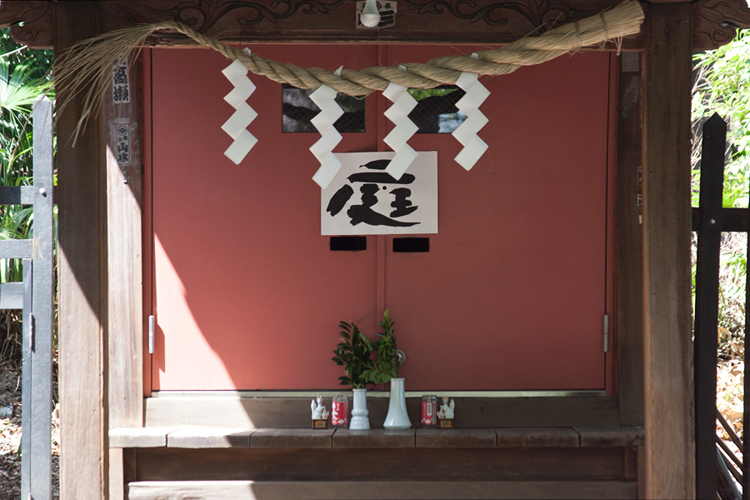 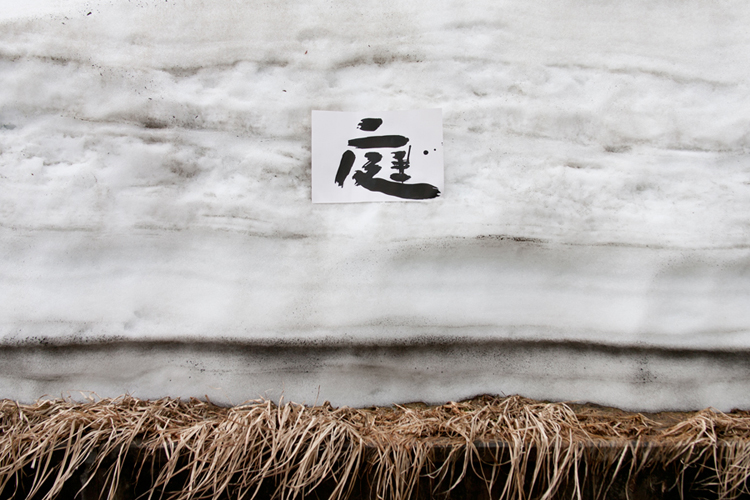 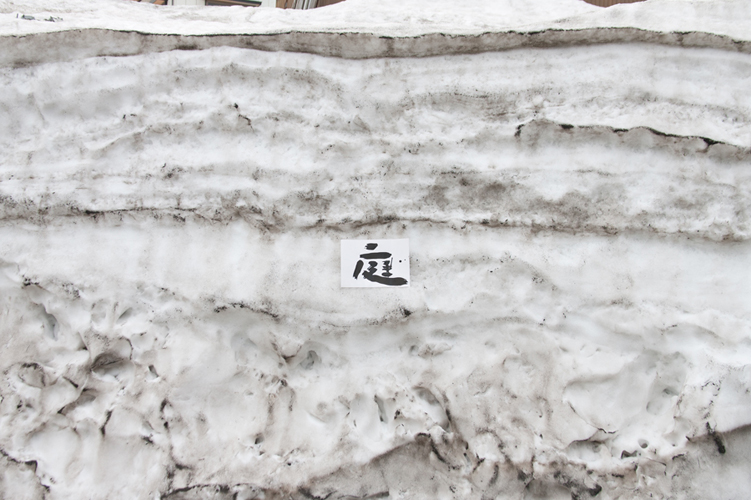 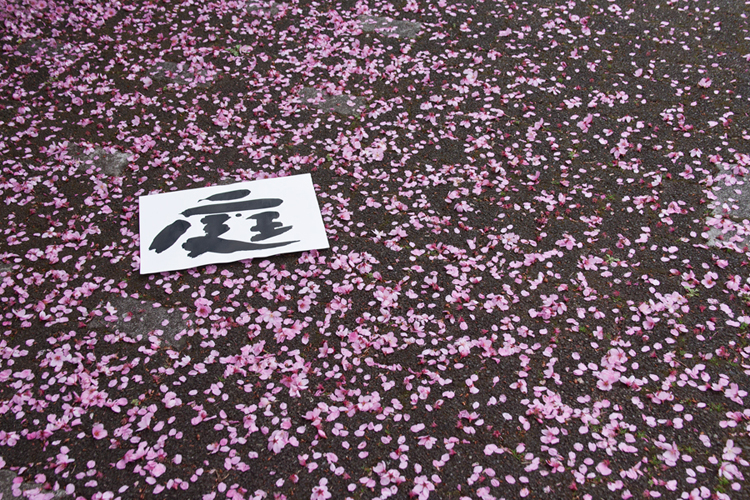 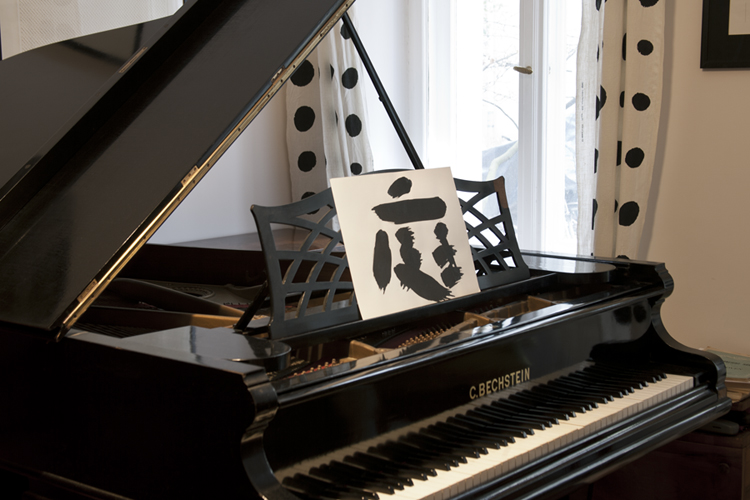 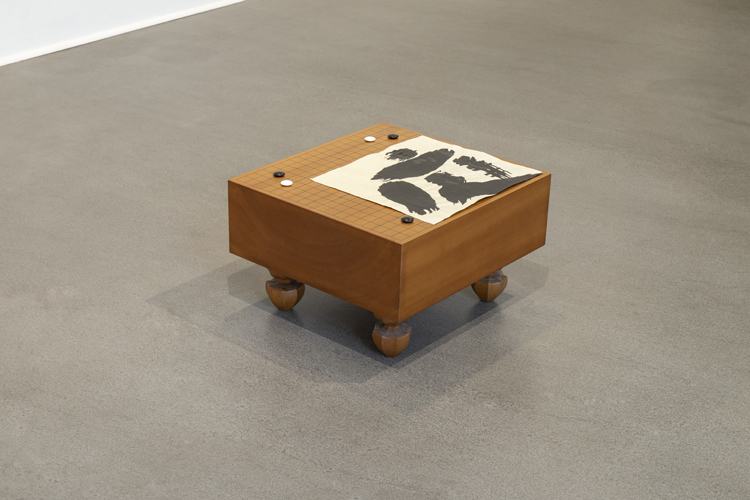 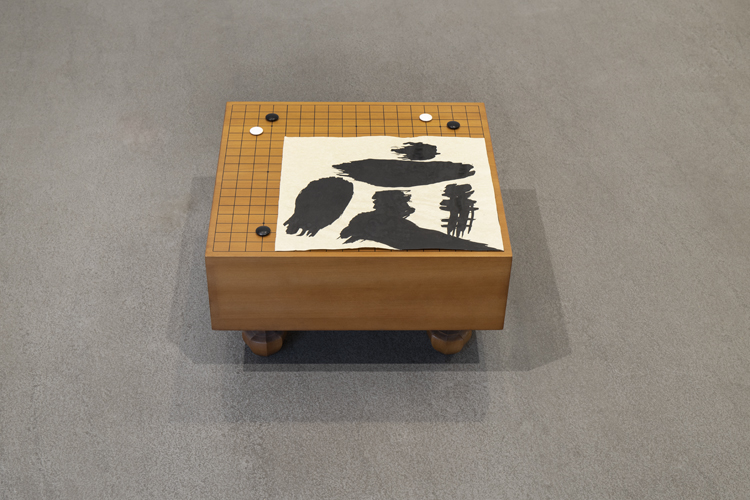