A cycle of cyanotypes from series the beginning the end ended with failure.

At first, when soaked in water the paper revealed a photogram image which washed away instantly. Its beginning and its end took place in the very same moment.

The pile of paper on the floor is a random mix of sheets with the word ‘the beginning’ or ‘the end’. We pick a sheet which is at the topmost of the pile. As the image of failure is random so is the visual work we see either representing the beginning or the end.

A grand piano mechanism – a ready made.

A ready made is no longer a discourse and there is no value in a ready made just being a readymade (for such purpose).

And so it is a mean, but not the content.

That is why I don’t believe in art about art, in art which is about the form, the intent, the creative act alone.

That is why “My perfect ready made” (piano keyboard) is a failure.

Hole in water, however, does not end there. The failure of the formal discourse or the process is not of such importance as is the actual content. So does the failure which this work is about can produce content?

The water out of which a hole cannot be cut and air on which one cannot play (create music) – despite it being what music inhabits – both create potential impossibility, which in fact does not so much lay in the impossibility of the ‘actio’ as much as an inability to perceive it. 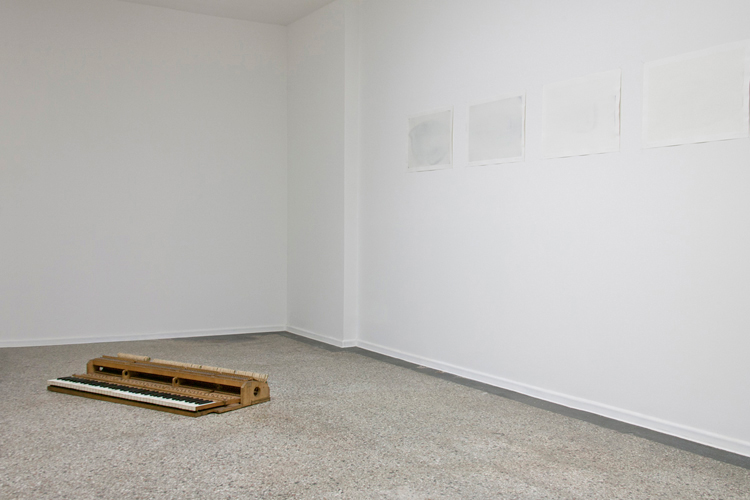 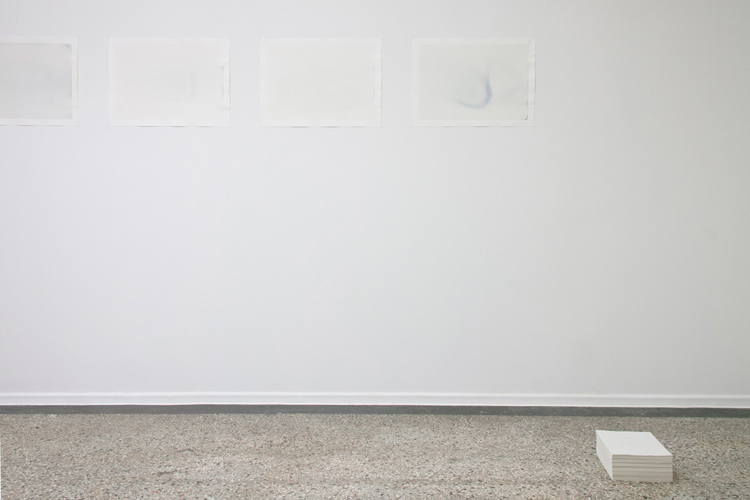 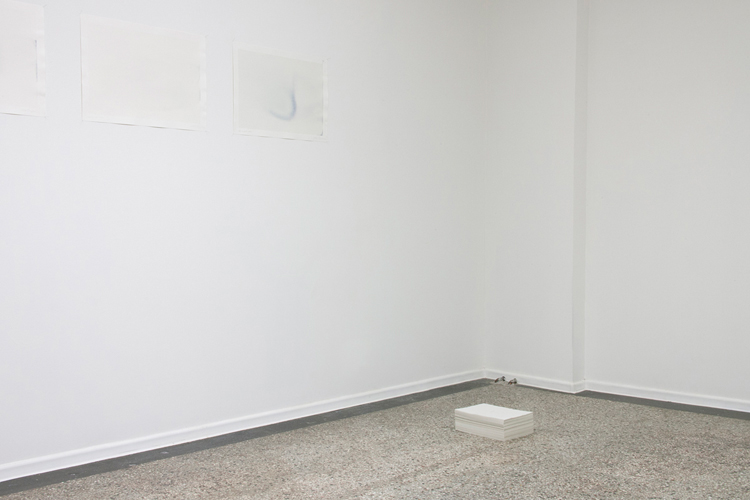 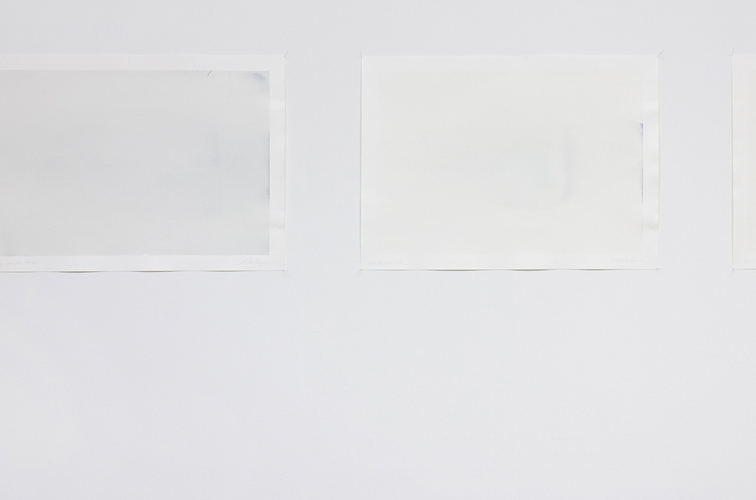 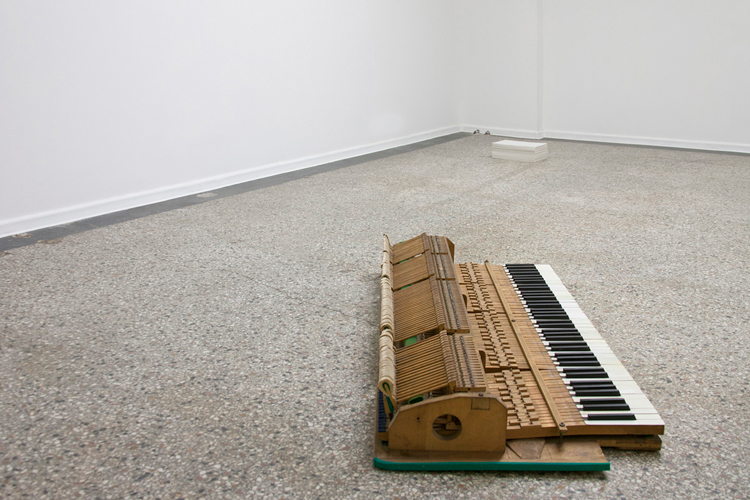 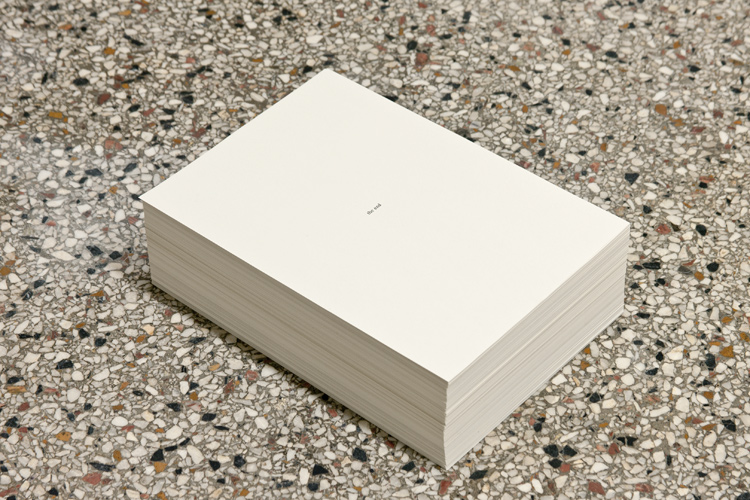 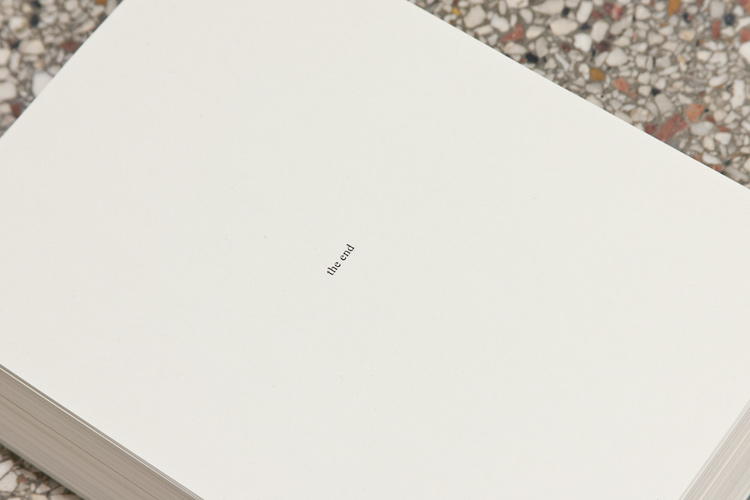 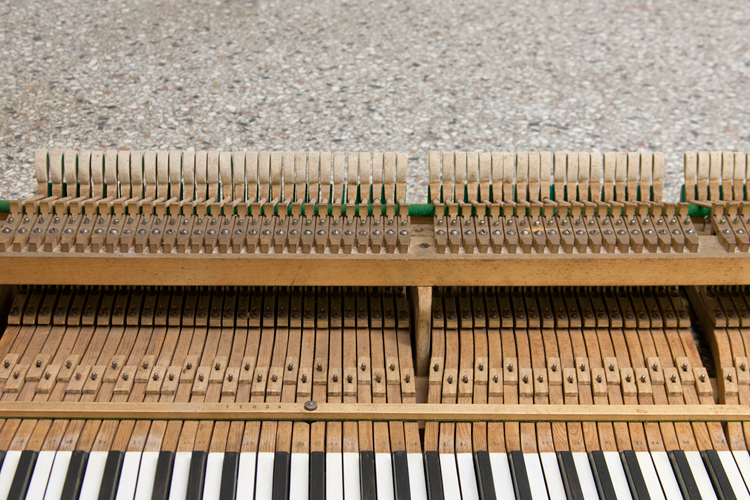 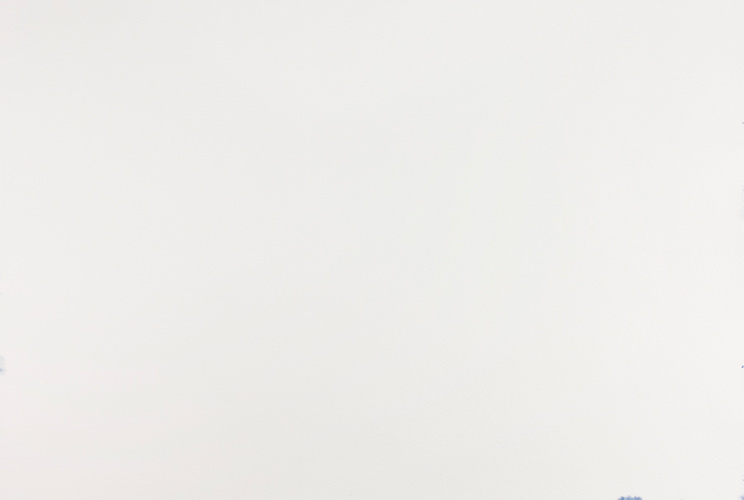 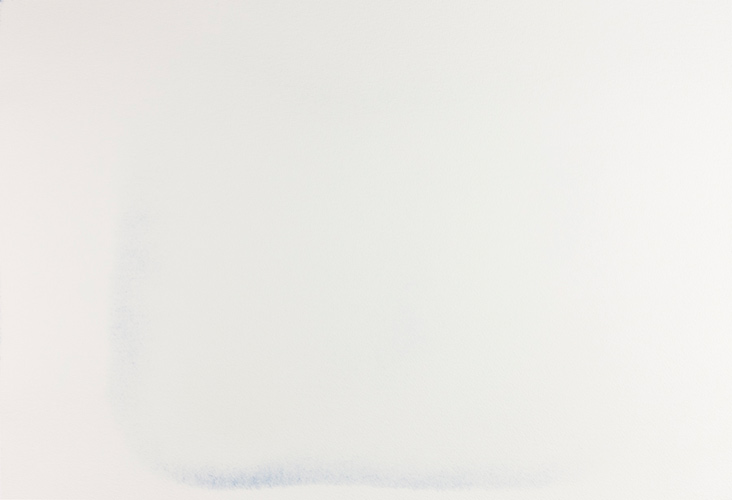 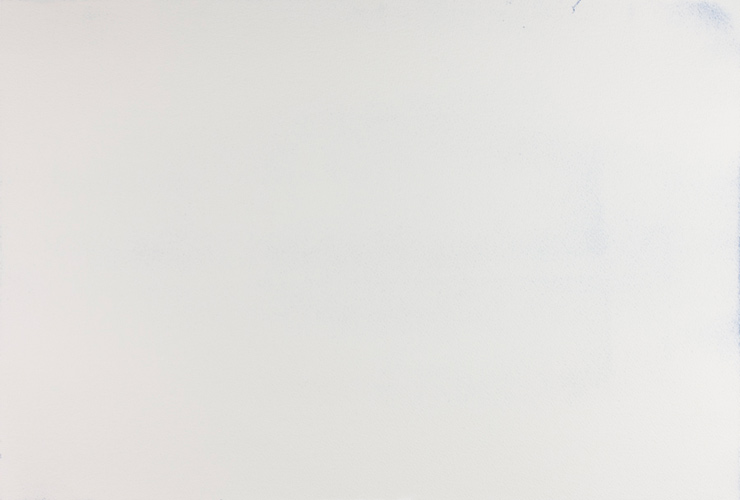 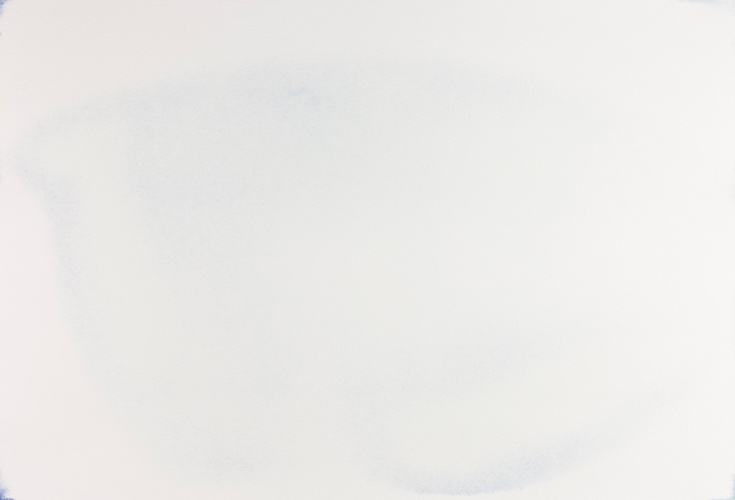