Laocoön Group installation is a structure resembling ruins of a house, an hermitage or a Greek distylos (treasury): inside a contour (of a building) a spatial composition of 3 geometrical blocks.

Every spring the nature of Niigata mountains presents an unusual spectacle – a deep layer of snow slowly uncovers the world, as if an ending Ice Age. And for this reason, one of the versions of the Laocoön Group is to be placed in such context. The imaginary ruins are to provoke a phenomenon of a kind of archaeological discovery.

Laocoön Group borrows its title from the iconic sculpture now kept at the Vatican Museum. Its background is covered in mystery – it’s been undecided whether it’s an original or a copy, the story it is based on (priest Laocoön pays with his life for an attempt of uncovering the truth) is now lost too.
Such references to the unknown set a parallel for different contexts into which the installation is placed, each forming an individual metaphor of mystery, understood not as something mysterious, but as a form of a practice where the truth is uncovered.

‘What do we know of King Salomon?’ – asks the teacher in Tadeusz Kantor’s Dead Class. ‘We know nothing’ answers student’s phantom. Likewise, what do we know of priest Laocoön? How far our understanding and knowledge of history – both general and local – reaches and where do mythology and imagination begin?

The covering and uncovering are metaphorical and as such not only limited to the physical, but also to the very layering of culture. Laocoön Group is known under the name of the father, but the true tragedy, one could say, lays at the part of his children: Antiphantes and Thymbraeus. Placed in the context of the city, Laocoön Group is not covered in moss or algae, but rather the two names of the unknown sons have been sprayed on by the artist, in the ‘act of vandalism’ gently bringing back history. What follows is created by the local inhabitants.

Within the other settings, with more or less frequency the world emerges from underneath the snow or underneath the water and together with it a mysterious structure dedicated to what is lost, forgotten and unknown.

3 of its elements become supposed representations of the priest and his young sons – memory of the people and events having supposedly existed kept in this long lost treasury. 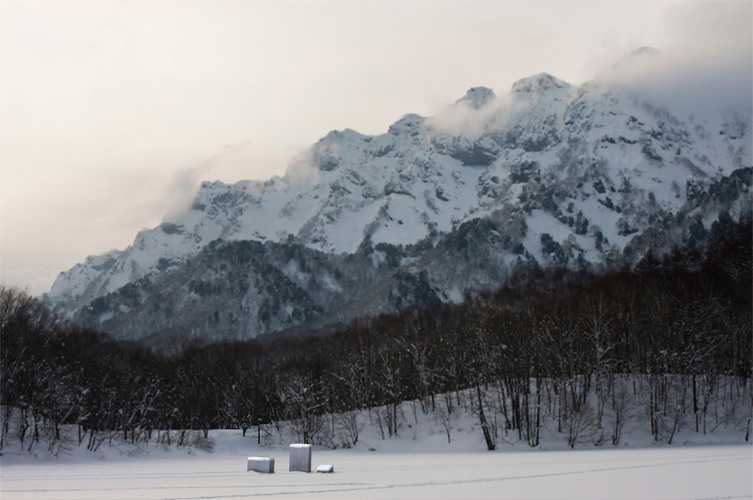 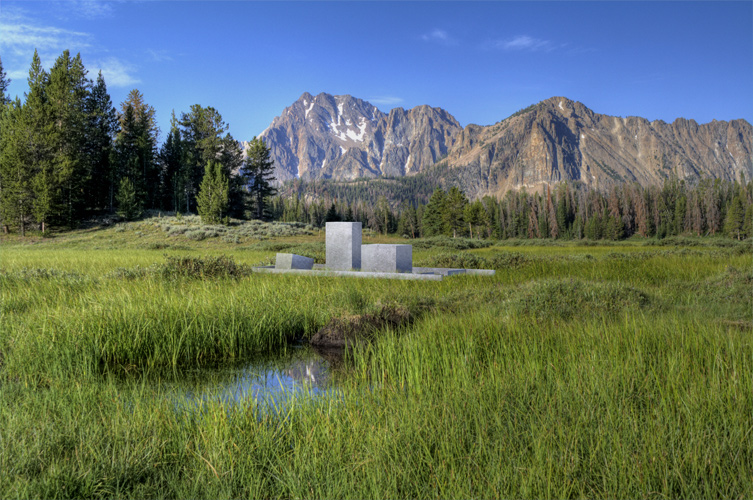 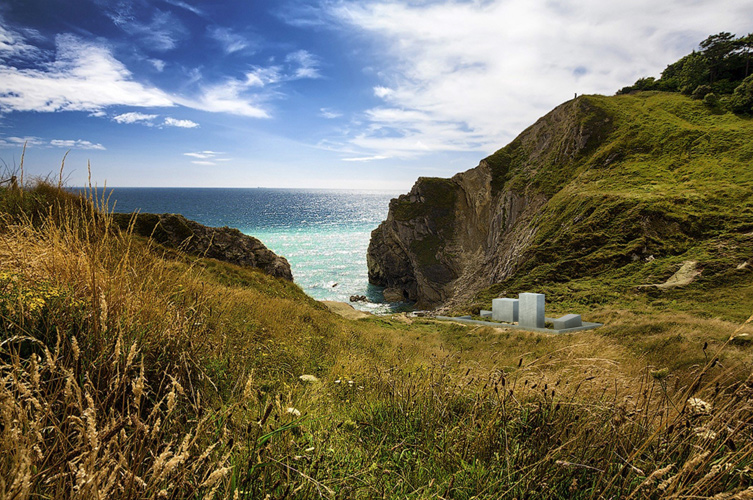 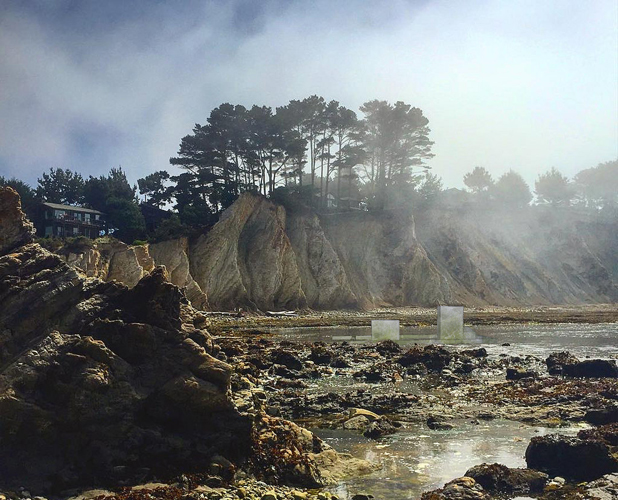 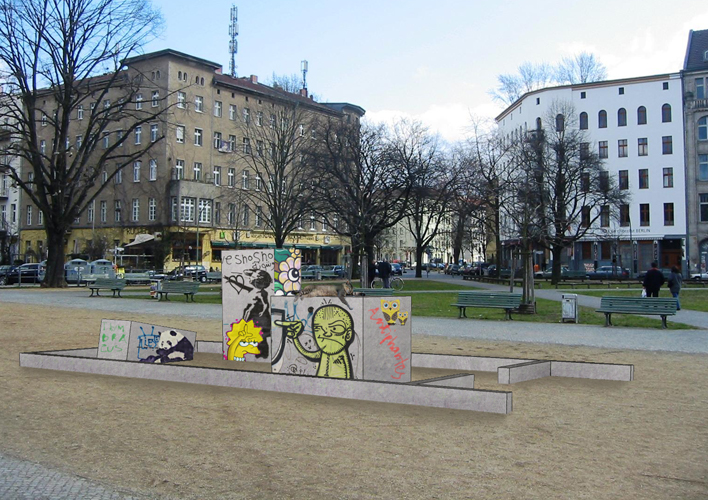 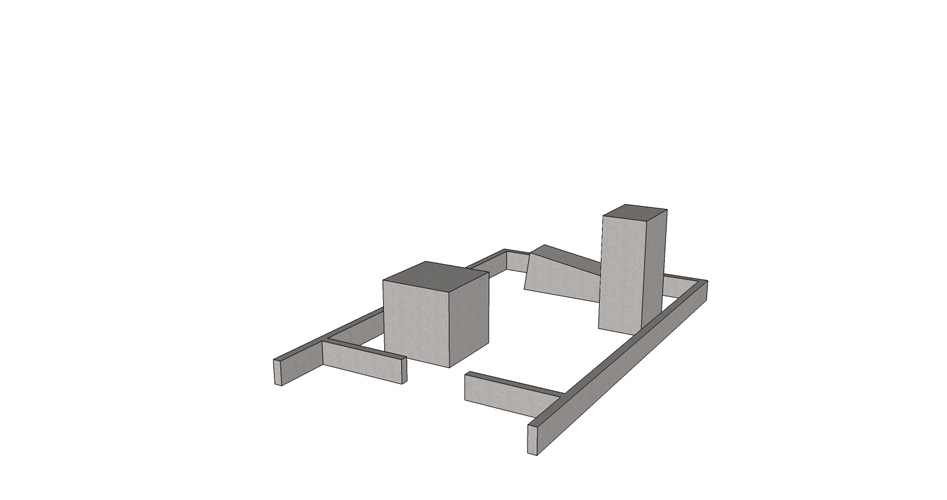 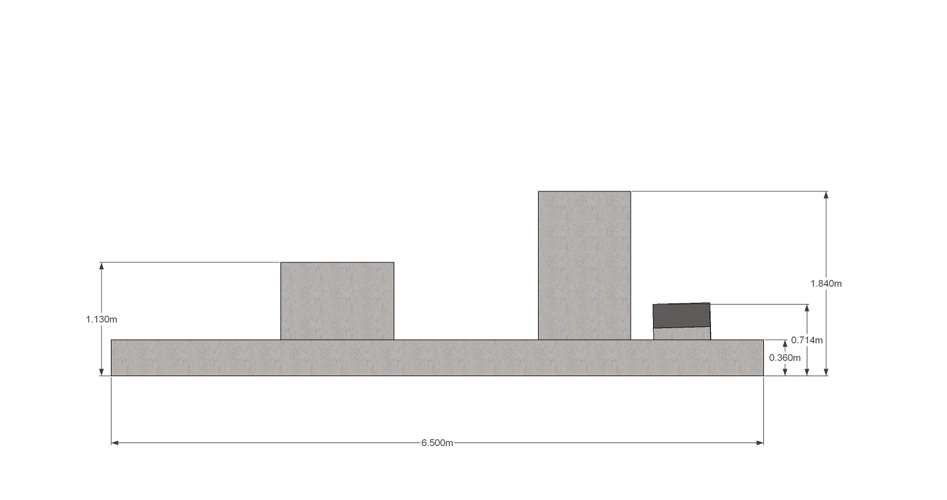 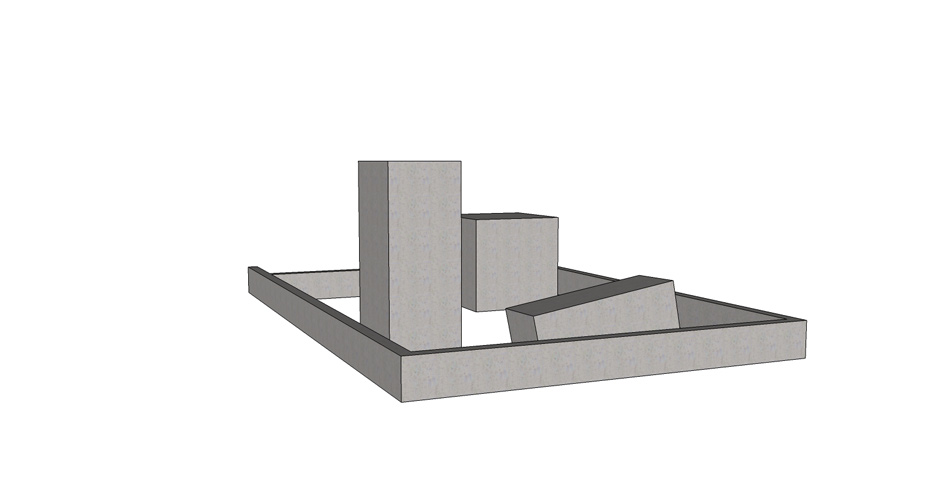 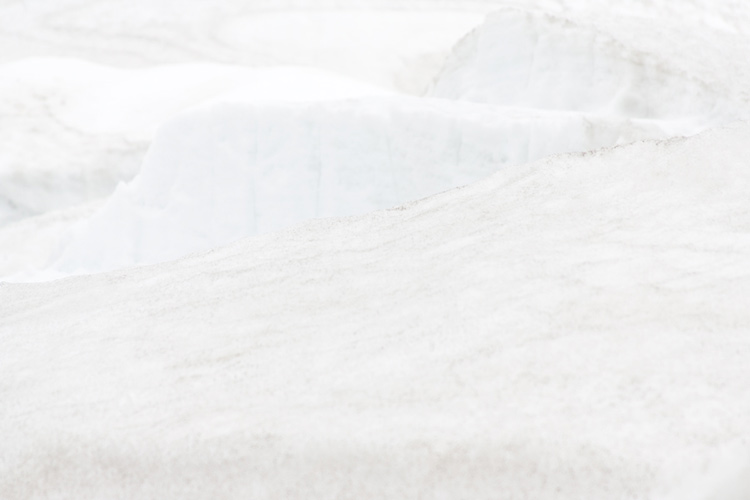 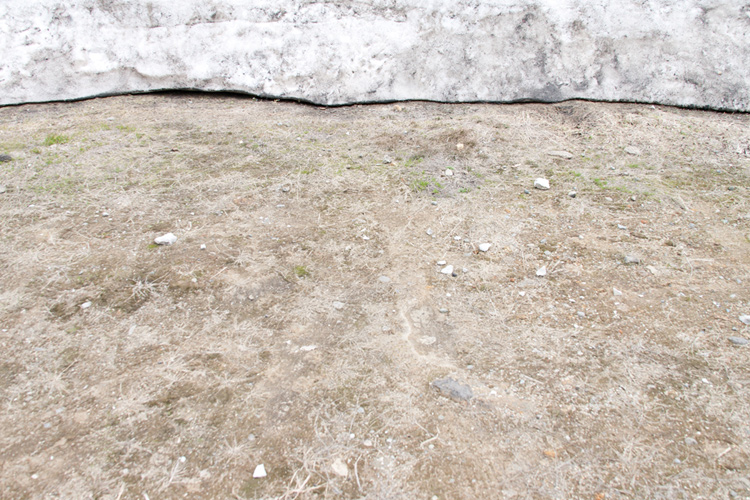 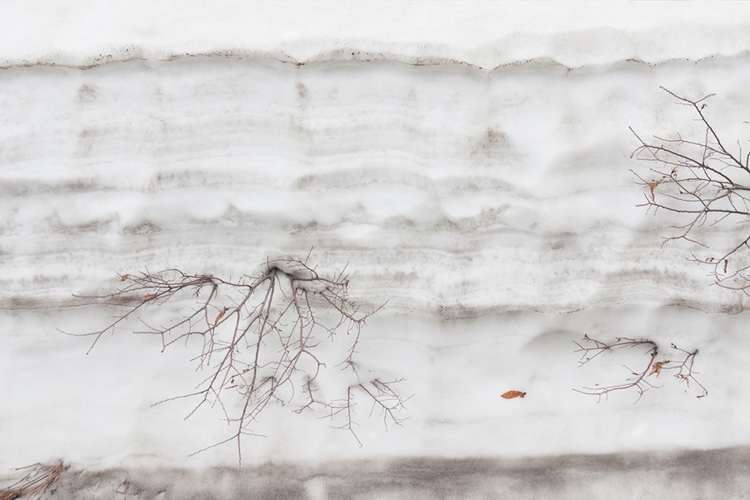 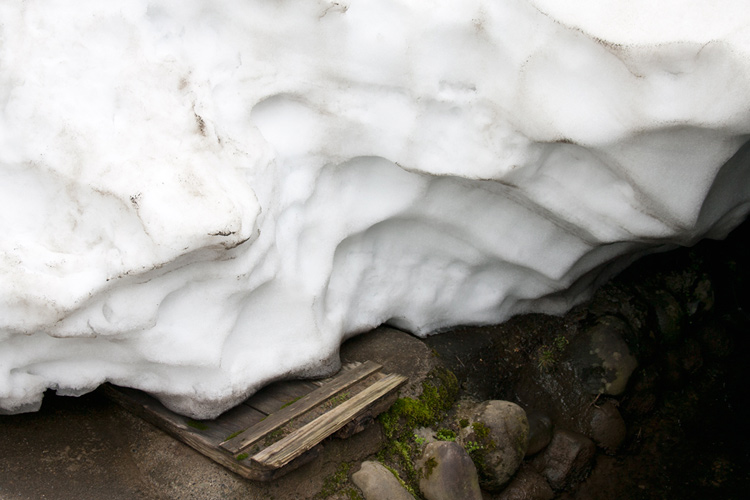 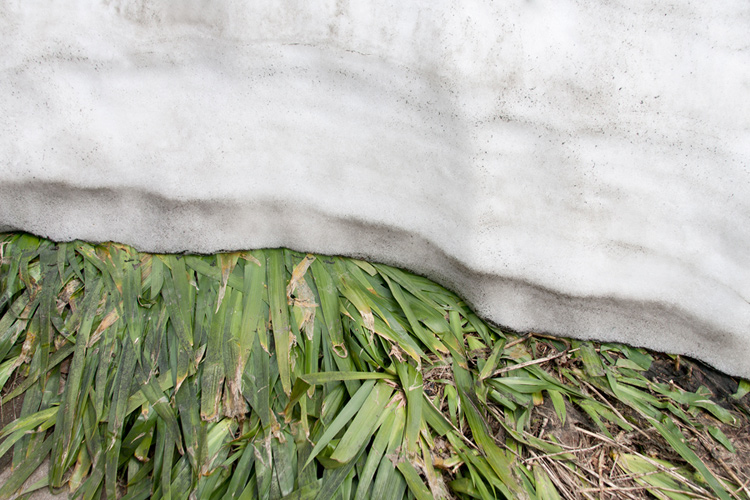 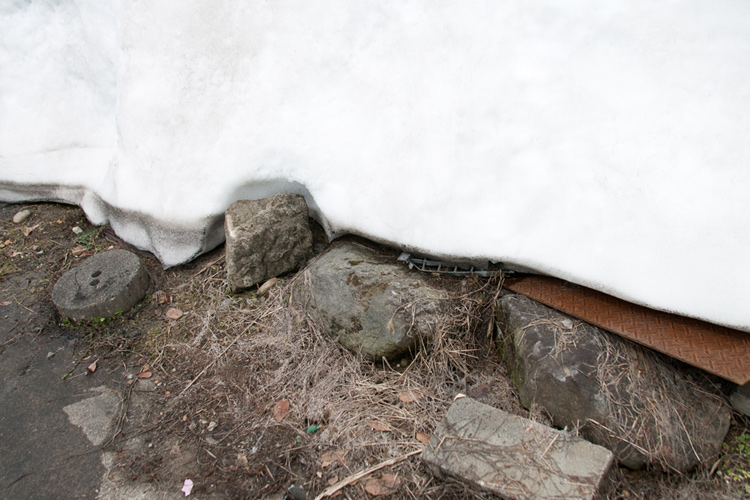 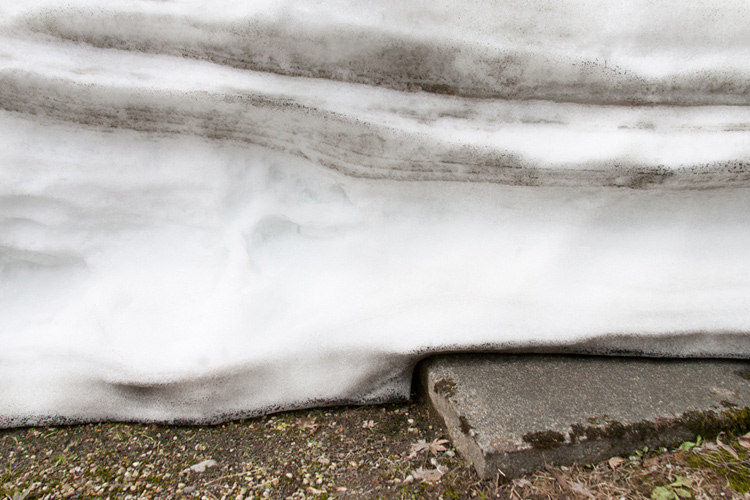 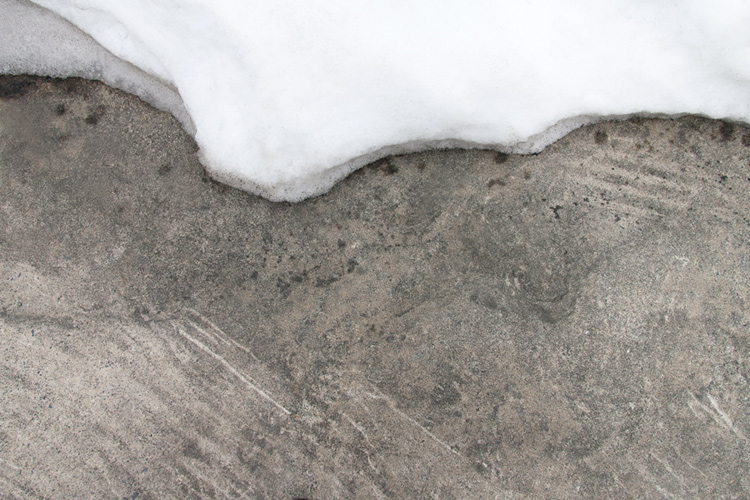 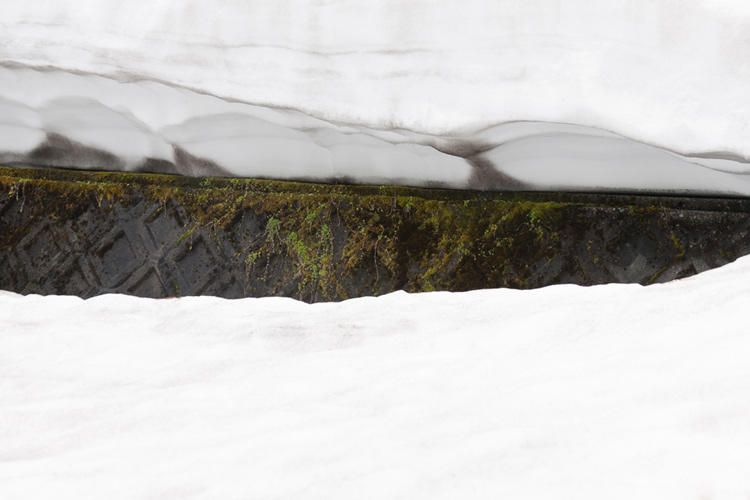 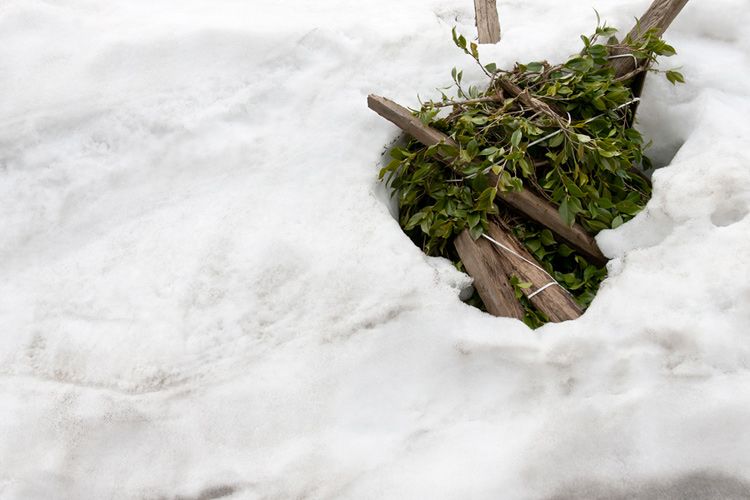 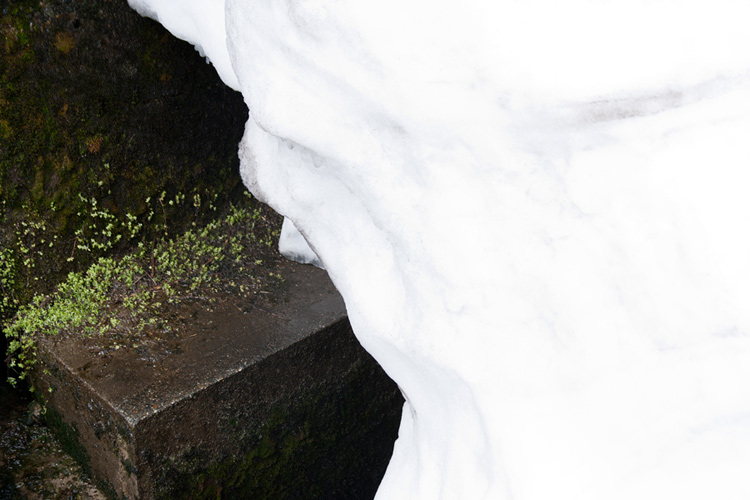 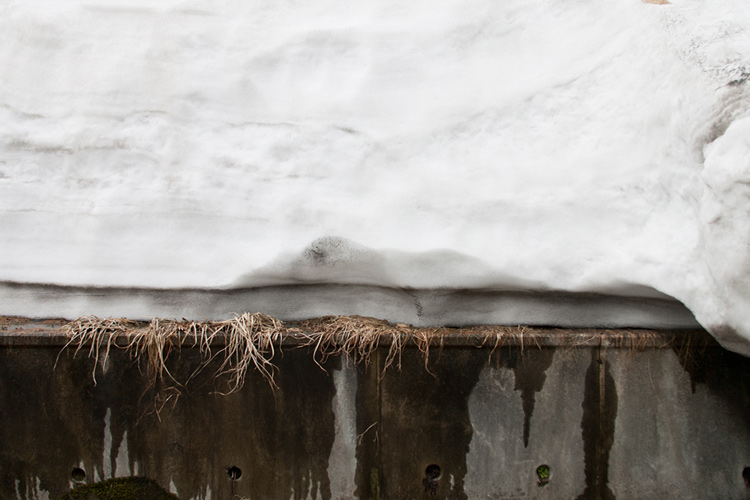 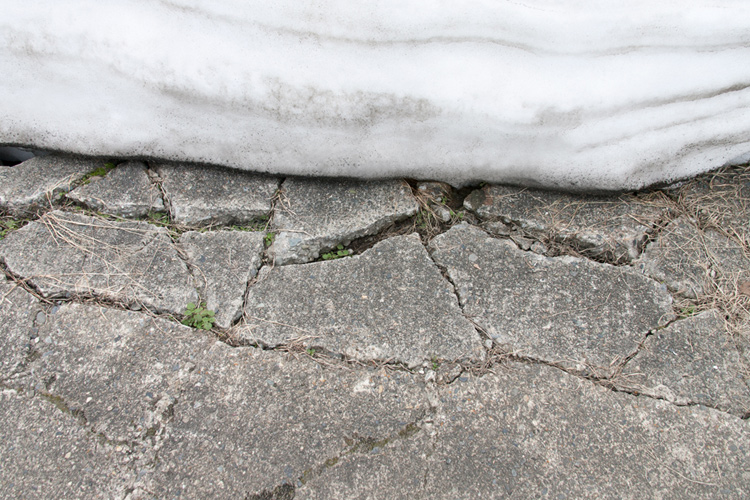