One morning, during the Acqua Alta (high water) I have found the house where I was staying completely cut off by water. The line of the pavement (which was under the water as well) was like a border, with that difference that it didn’t only separate one side from the other but was also a line to follow (like Ariadne’s thread).

5 photographs, positioned in the passageway show this ambiguity of a line, from one side separating, but at the same time continuously leading ones way. One could say it is an allegory of life, as we follow the line of time and life we permanently remain on the border of life and death.

The line is also symbolic, not in the way already explored throughout art history, but rather by being a recurring form in the art language, from times immemorial to contemporary. It thus becomes a symbol of art, history and the ever will to the commit the ‘recurrence of birth’ (palingenesia) which Arnold J. Toynbee explains in his ten-volume study of the laws of the rise and disintegration of civilisations. 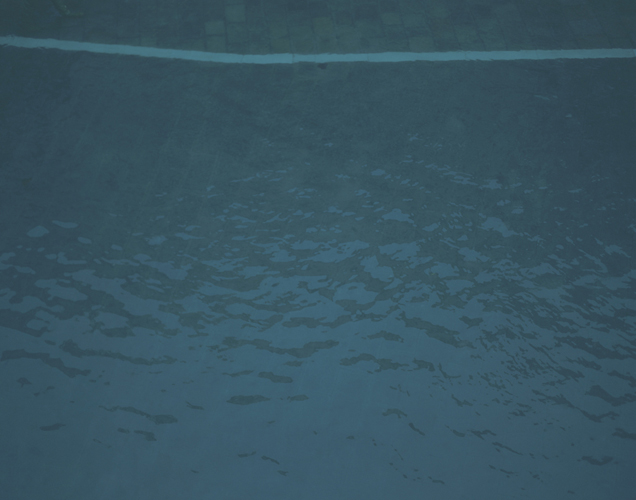 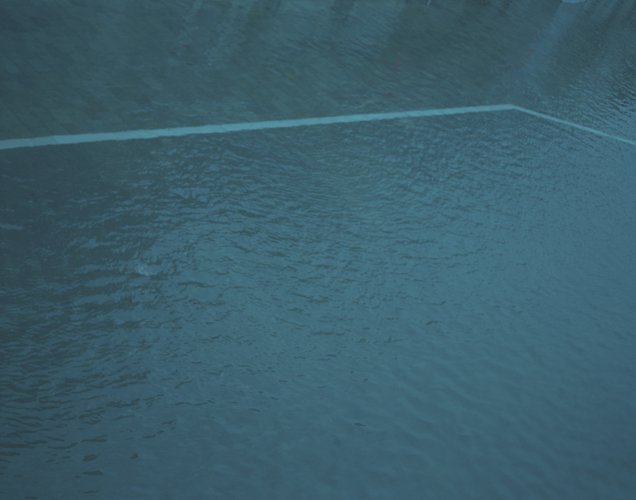