To disappear like a stone in the water
Polish saying

Stone in water is a mixed media work consisting of a film and a site-specific installation created in an 18th-century ice deposit in a Venetian Palazzo.

Stone in water has a grammar of a ‘game’. At the first ‘stage’ (film) the rules are presented. A stone represents something very precious. A stone lying in the field is just a stone. But a diamond is a stone too. A stone thrown into the water is something, which we dismiss by our own will, and so lose it irreversibly.

The second ‘stage’ is where our ‘game’ starts. Following the rules presented in the first part, we can throw the stone into what appears to be a well inside this tomb-like space. And if we do so, instead of a ‘plop’ we hear a stone hitting the stone floor. And this sound will resonate in the darkness of this peculiar place. The stone won’t disappeared. At such moment we realise that this game that we’ve just taken part in was a ‘game over’ from the very beginning. What has been lost, can be neither retrieved nor lost again.

“Nothing makes us more impoverished and less free than this estrangement from impotentiality. Those who are separated from what they can do, can, however, still resist; they can still not do. Those who are separated from their own impotentiality lose on the other hand first of all the capacity to resist. And just as it is only the burning awareness of what we cannot be that guarantees the truth of what we are, so it only the lucid vision of what we cannot, or can not do, that gives consistency to our actions.” (Agamben, G. 2011 Nudities. Stanford University Press, pp.45) 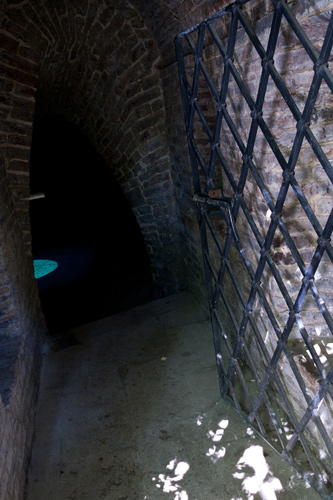 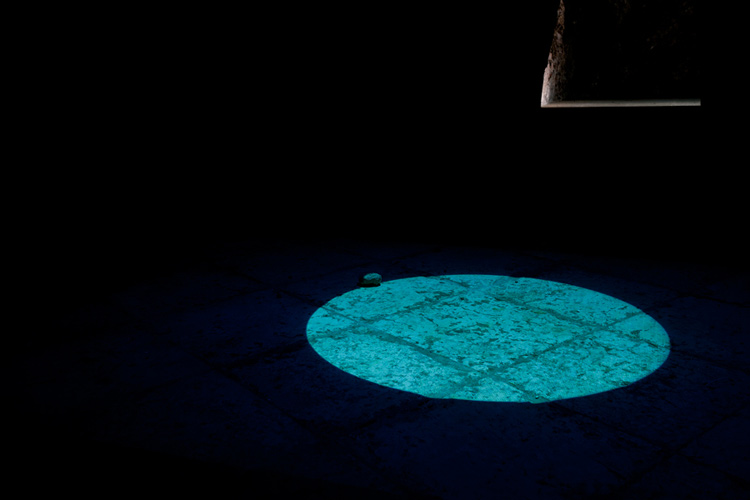 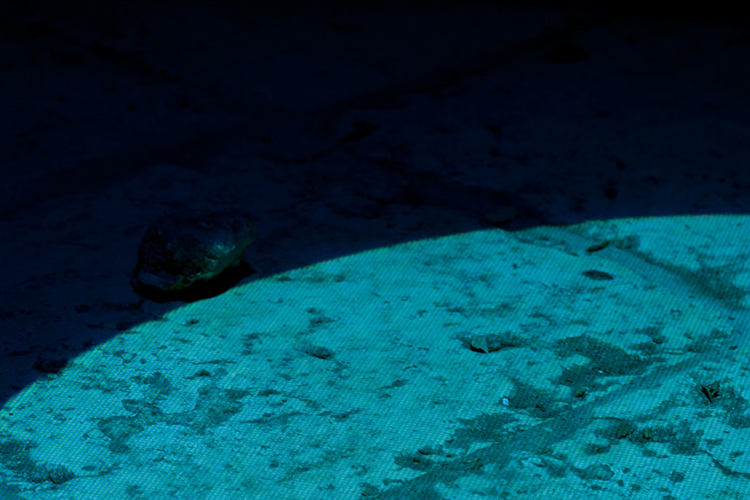 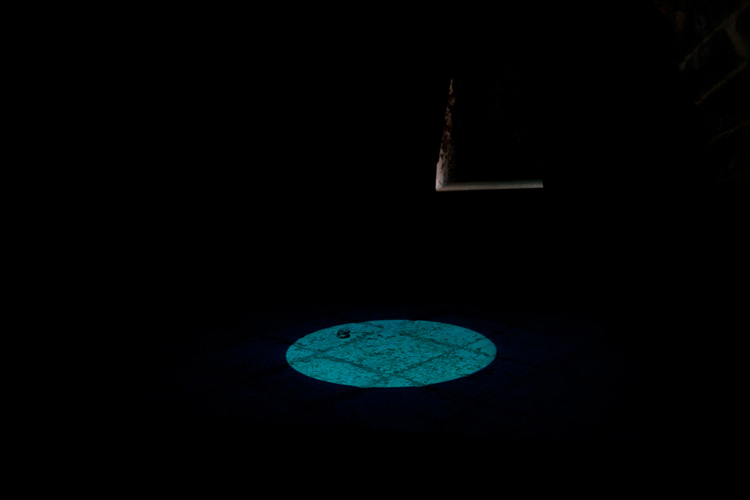 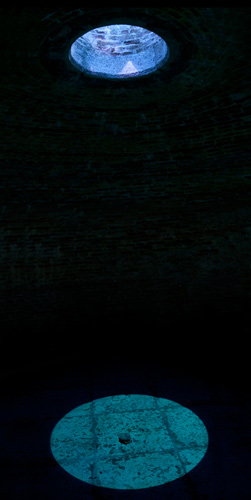