The daily questions is an ongoing series of neon questions.

Their form is to be neither understood in the sense of a record of the artist’s quest, nor him leading an audience towards a designated answer. It is not a work in the sense of creation. The in-finite quality of questions is causing, in this case, a situation in which they, and thus the quest of the artist, are being moved onto each of the singularity of the audience, like in a happening.

As within any ongoing body of work, these neons follow the development of the artist’s practice and are often incorporated into a body of other works.

They progressively develop a complete existential condition based on: the individual perspective – through questioning and thus establishing basics for an individual’s existence; and one based on the universal structural perspective – each work becomes a question of time, history and culture, and consequently our place in them. It is moreover clear, each of the questions additionally holds a treasury of the peripheral contexts of contemporary human conditions.

To describe it more specifically, the first question (How far can you see?) establishes and de-limits the general orientation; the following two (Where does your heart belong? and What do you desire?) form an existential basis, for the following ones to then establish the base of, not being, but that of creation, and thus justification of the being (Do you believe in art?).

The questions developed later (from 2017 onwards) become less general and instead are rooted deeper in the artist’s practice. Universal may be understood only as general in the context where the (personal) universe is not yet established, and so the universal is asked as a mean to verify and establish the universe. Once established by the artist, however, through myths, symbols, forms, names, etc. it is no longer possible to return to the universal in the general sense, since universal becomes attached to the newly formed universe, which by then is real. Thus, the only legitimate way from that point on is to form questions closely related to the very structure of entities the artist has constructed. 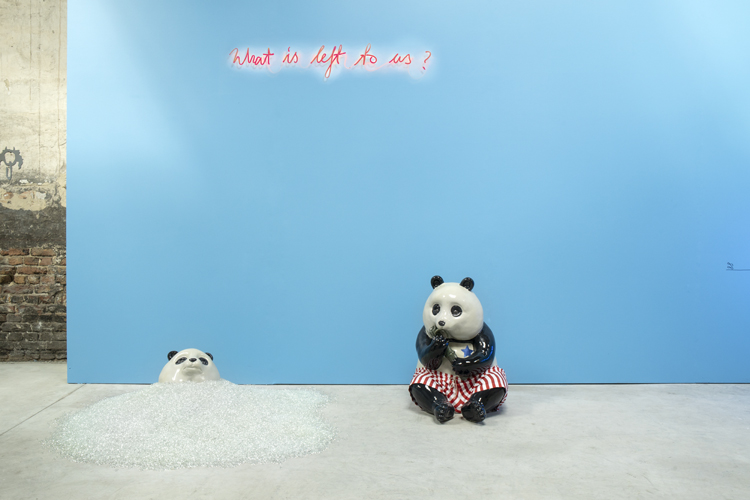 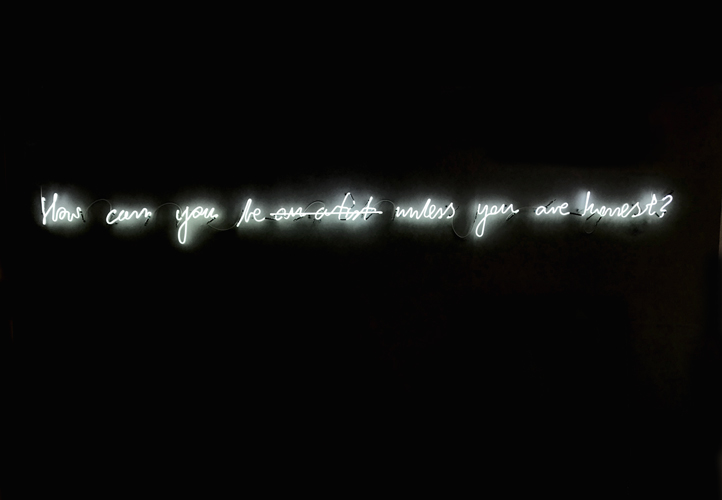 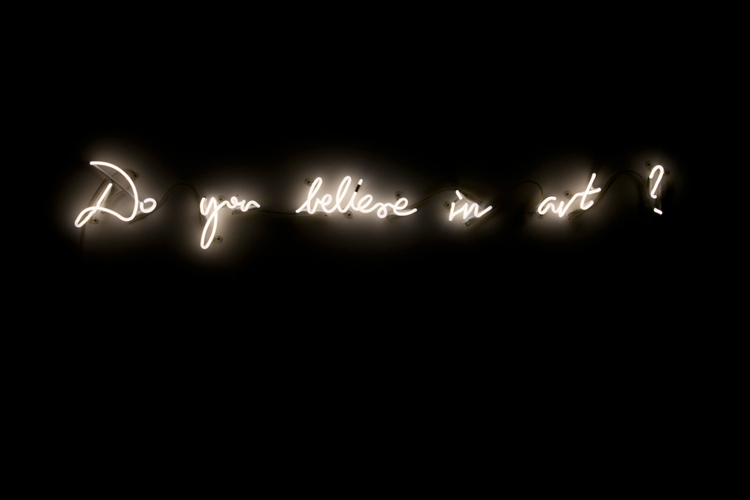 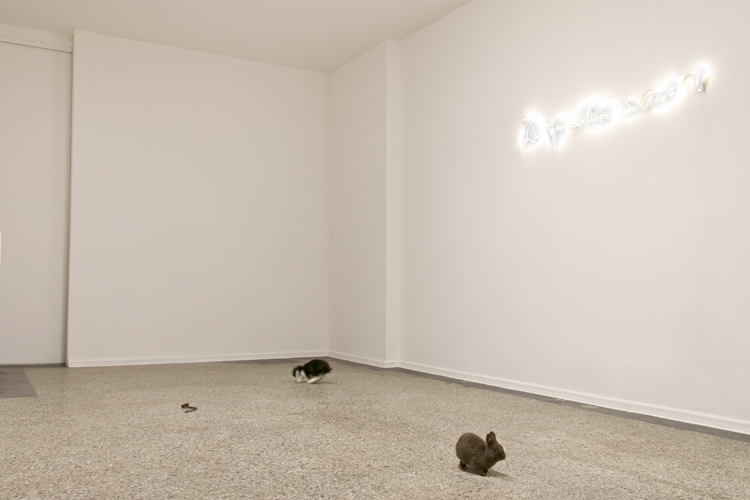 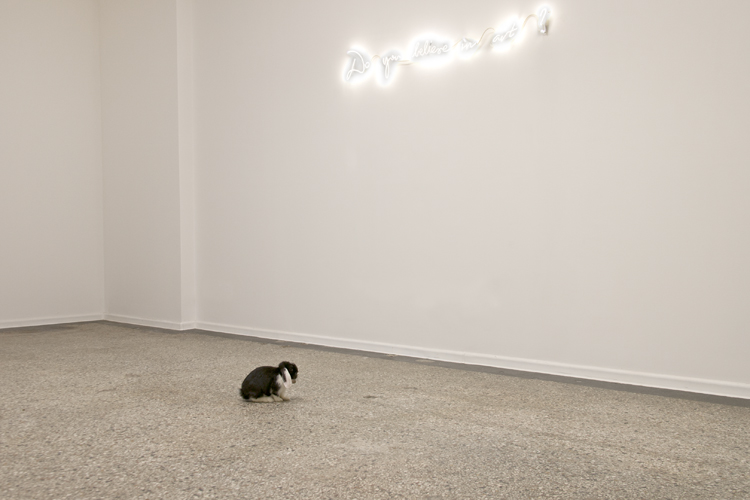 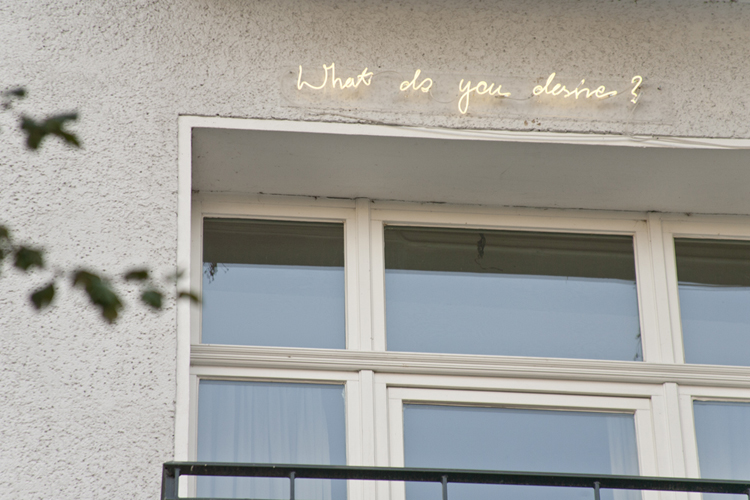 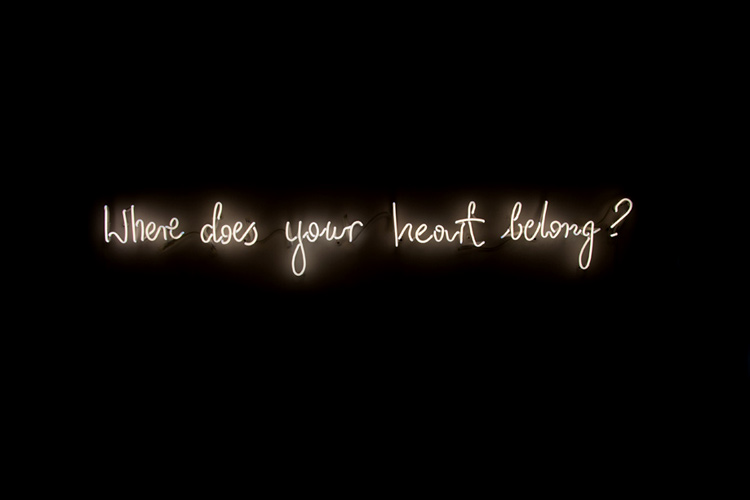 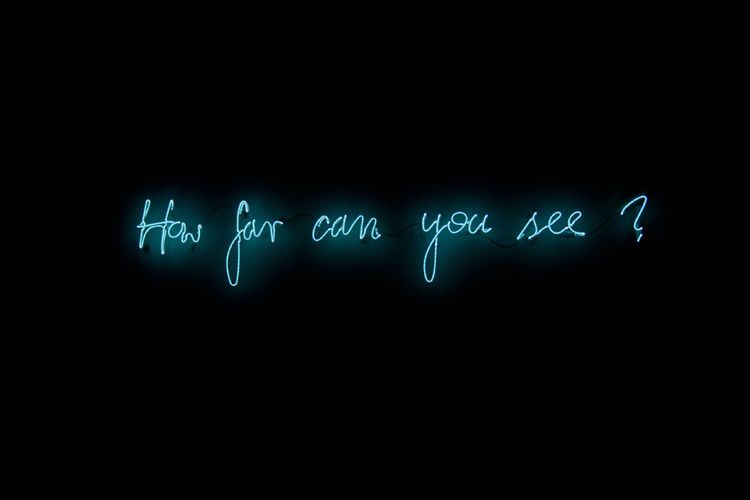 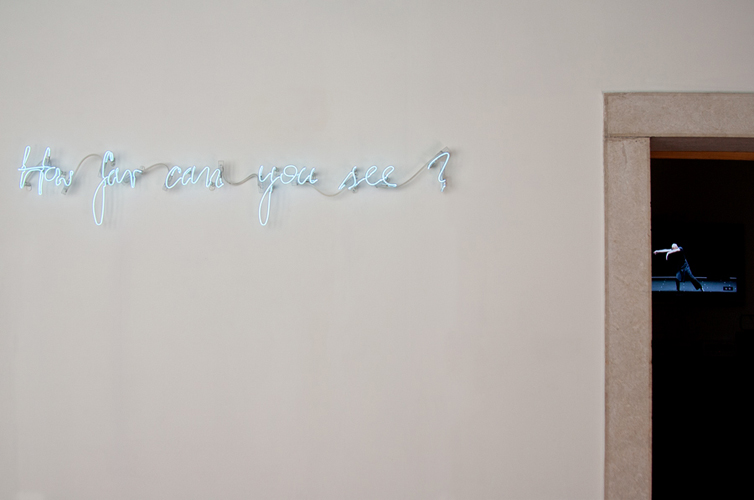