On 18th October 1965, a talk between Marcel Duchamp and Martin Friedman took place – both gentlemen present in dinner suits, seated in the foyer of Walker Art Center in front of a large Frank Stella painting, with the former smoking a cigar.
It is curious to see how Duchamp, always conscious of symbols and attributes at the beginning of his life remained faithful to the pipe (associated with solitary and intellectual individuals) to, later on, switch to cigars (associated with power and wealth) which he also smoked incessantly. He then made sure to be often portrayed smoking one, as he did with pipe beforehand, even on a public occasion and furthermore in a place like a museum.
Of course, from the contemporary perspective an image of anybody smoking in such a place is at the very least surprising, but would it actually be otherwise back in 1965?
Despite statesmen often being seen in historical photographs holding on to their cigars during parliamentary sessions or at the general assembly, the US Congress banned smoking within its chambers as early as 1914, whereas the UK parliament banned smoking in the lower chamber in 1964. Smoking in churches and at holy sites was banned way earlier. Specifically, in 1624 Urban VIII issued a ‘worldwide ban on smoking in holy places’ threatening the offenders with ex-communication. And it was precisely the churches that could be considered the earliest public institutions where one could see art. I believe this smoking taboo to permeate into the later museum from thereon.
Yet, despite all that, it appeared as if normal for Duchamp to keep his attribute in such place and such context. And when confronted with such an image the issues of power and status within the structures of an institution resurface immediately. In a sense, it should not be the least surprising. The Gin Act of 1751 limited the consumption of gin, not whisky (which was consumed by the rich) and perhaps smoking cannabis in the US became criminalised because it was oftentimes smoked by the southern migrants, on the contrary to tobacco.
Duchamp seems to have switched to this new attribute of power precisely towards the end of his life when he acquired an ‘institution’-wide recognition and status. The installation is re-enacting this historical event within the institutional space, enclosing the smoke, for the spectator to be only permitted to observe from the ‘outside’.
After all, the structures of power within the institution devoted to the ‘free activity’ (which I understood art to be) are as limiting and hermetic as they can be. Only those accepted can share the Sacred Pipe and become part of the historical ‘truth’. 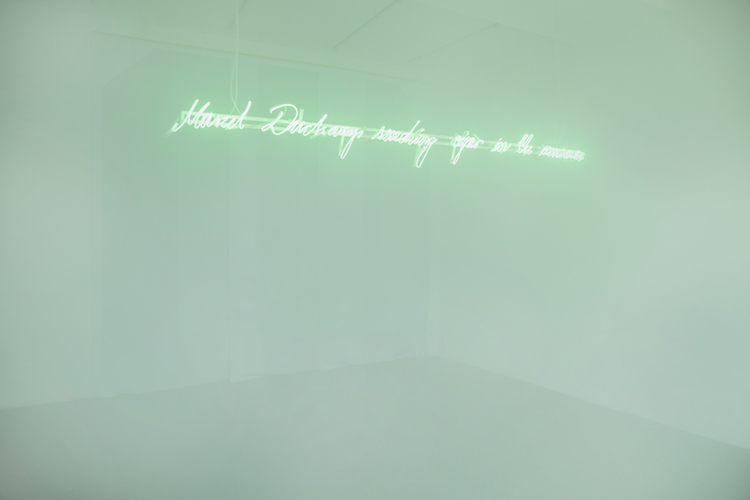 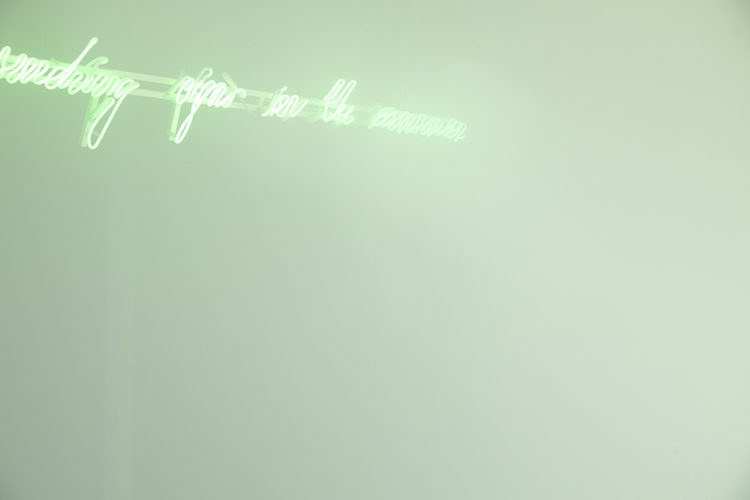 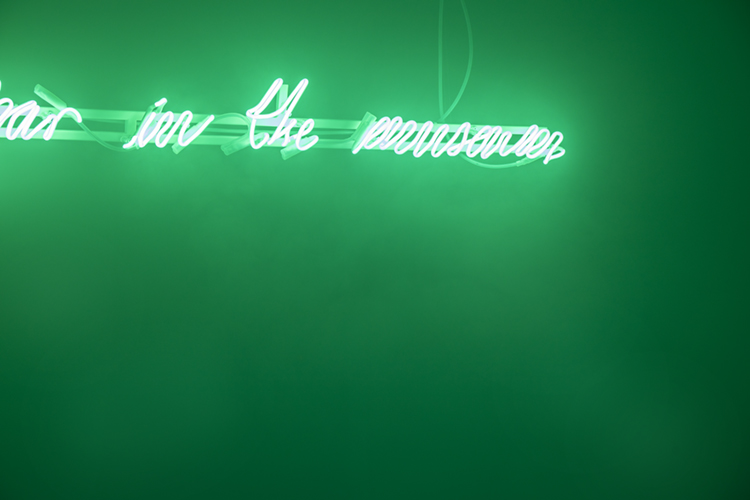 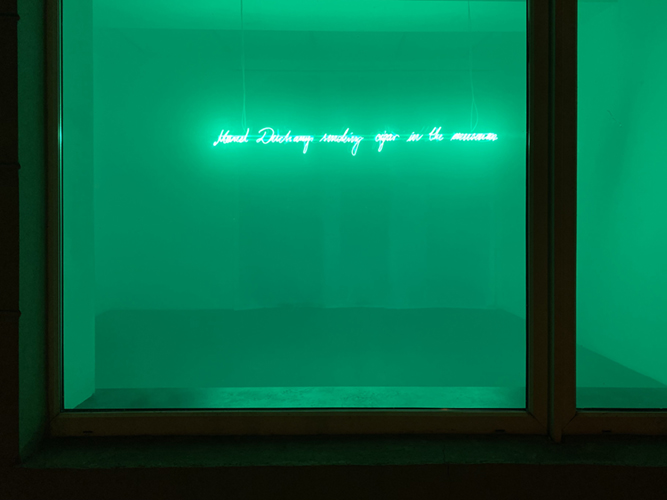