The installation consists of a neon and an alluminium display presenting a historic image covered by a layer of glass crystals.

The former work comes from a new series of the artist’s ‘historic readymades’. For Martychowiec who works by continuous reevaluation of historical narratives the selected dates become symbolic entities informing his narrative-complex installations.
1830 is a date of the completion of the very first railway and symbolizes the beginning of the full-scale industrial revolution with drastically shifting paradigms of life and freedom which the artist uses as a point to relate to when considering the contemporary social landscapes.

At the same time in the USA, the railway became a symbol for modernization, progress and a promise of the great future. 1868 saw completion of the transcontinental railroad and the historical image in the display comes from exactly that time.

As it may be apparent, the practice of Martychowiec operates with symbolic elements introduced in earlier projects. The glass crystal used in this case was originally introduced in an environment of a beach – Sous les pavés, la plage! where the sand of the beach became replaced with crystals. The crystal symbolizes industrialization, changing paradigms of freedom in the post 1968 neoliberal landscape and consumption driven nature of the contemporary societies.

The shown display has a twofold mean of presentation. The display closed with a layer of crystals covering part of the historic image, or open, with crystals pouring out on the ground and the full image revealed. However, only one in custody of the display has the power to open it. And it is common for those in power to prefer certain parts of history like that of the struggle of an individual to be forgotten.

During the presentation at Rear Window the display will remain locked throughout the first half of the installation’s duration. The image is to be revealed midway, although it might already be known to some of the audience, as the images utilized in this series of works are usually known to those familiar with history. 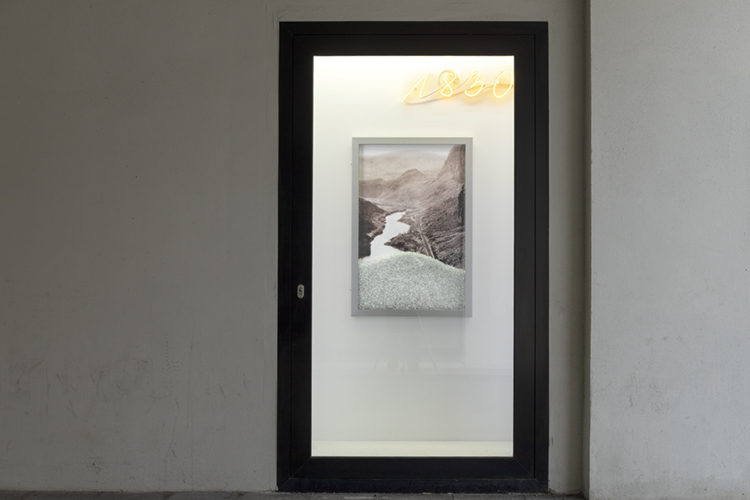 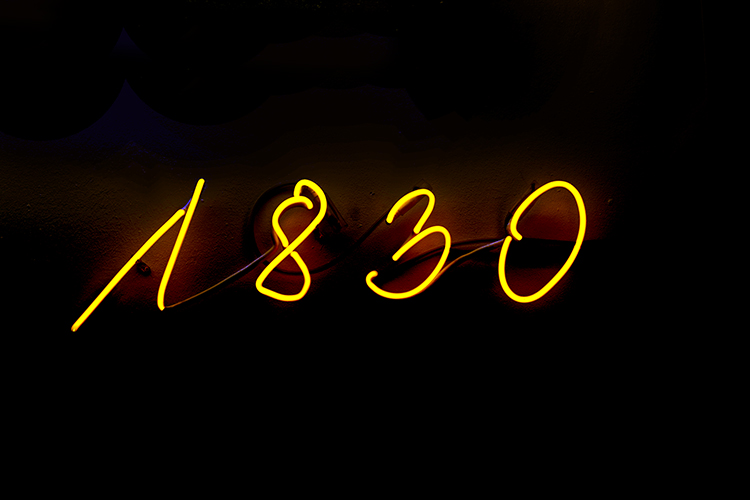 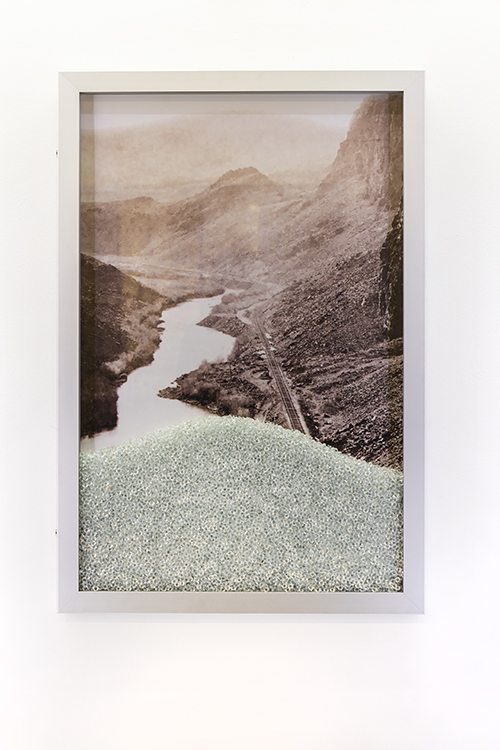 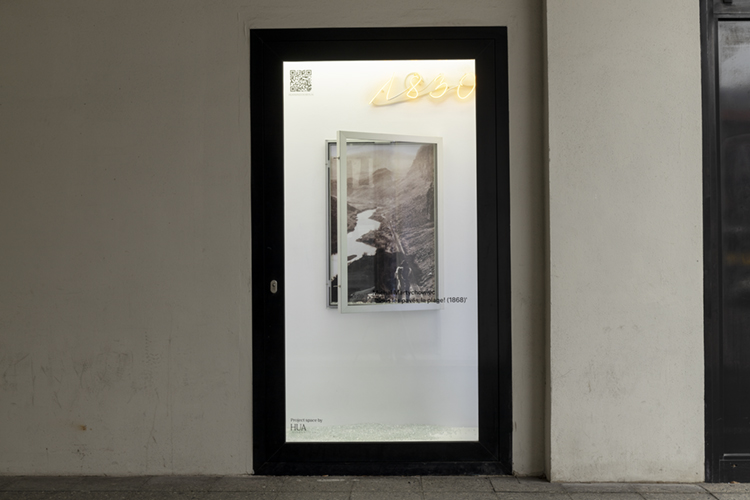 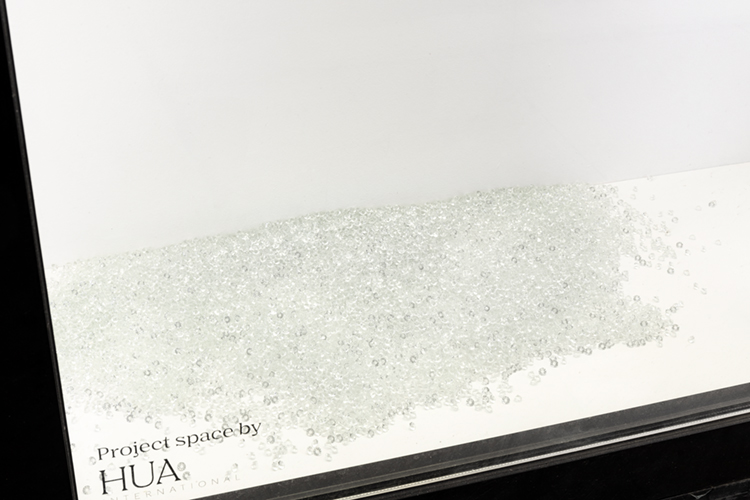 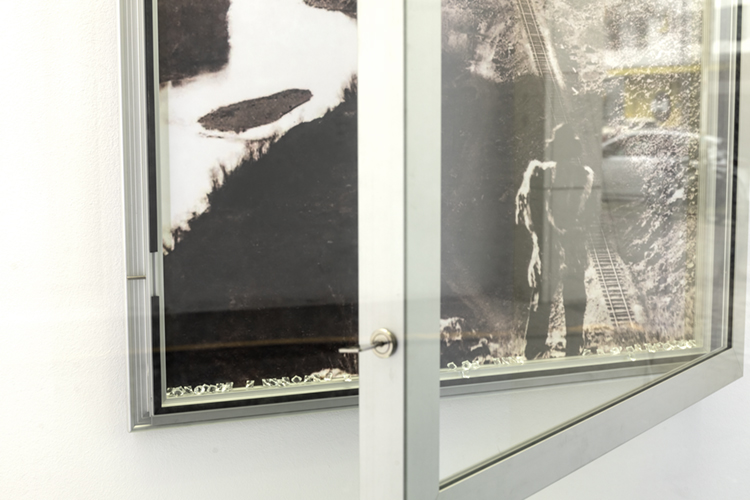 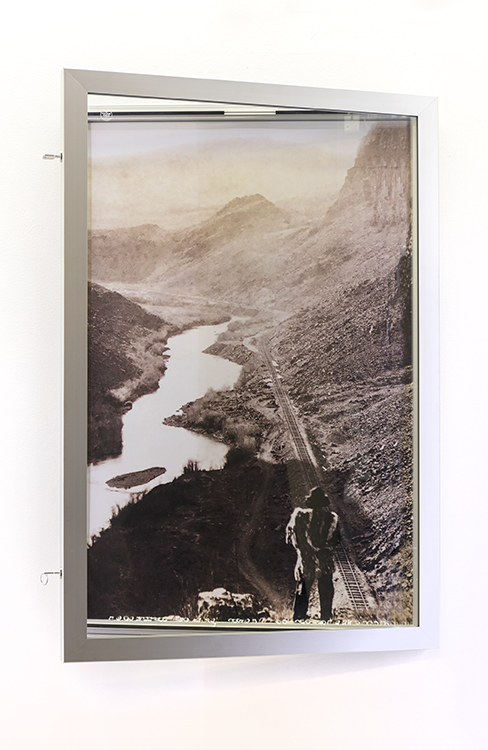